We did a small project this week. Nothing complicated just a small Google Daydream game. It has a single scene. You are standing on a plane in the middle of space with the Obelisk from 21. Space Odyssey in the middle. And if you look at it and click your controller it will start making noise. 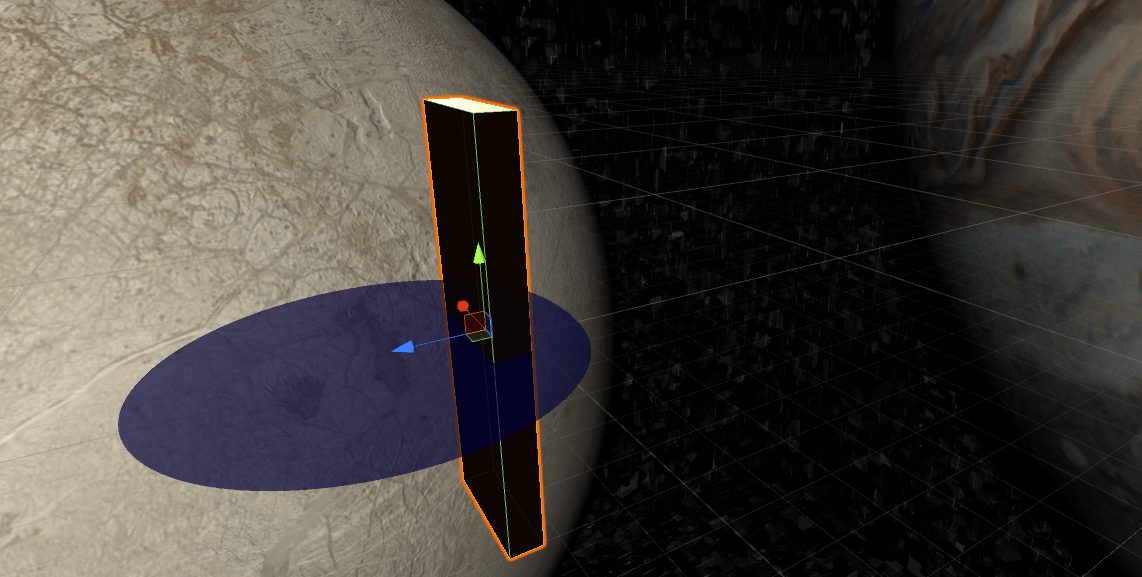 You can teleport around the scene using your daydream controller to experience spatial audio but it isn’t much.

Audio of course can be a very interesting topic. It’s a surprisingly important sense of ours and we probably use it for way more than most of us realize. It’s the primary sense that files your spatial awareness beside your vision. And it’s there to tell you what lies beyond your field of view. That’s very important in VR since we are still working with fairly limited FOV when it comes to VR. A regular human has FOV of over 180 degrees while both of the current mainstream desktop VR headsets have around 110 degrees. Or less depending of how close can you get the headset to your face. Another interesting fact about humans is that as with desynchronization of sight and inner VR we also get slightly motion sick if the sound is not synchronized with our vision or inner ear. So if you are in VR and your audio is not spatial you can very easily get motion sick. The feeling will generally not be as strong as it would be if what you see was out of sync but it can still be bad enough to make you sick.

Interestingly enough audio in the future can be used for a lot more than just… audio. Samsung is developing a headset known as that uses galvanic vestibular stimulation to “trick” your brain into not getting motion sick.